Holo-Math is a mixed reality experience that offers participants an immersion in the scientific imagination. Spectators can "go to the other side of reality" in a world inspired by Alice in Wonderland, where they visualize objects and mathematical phenomena. The Holo-Math episodes are performed in groups of a dozen participants accompanied by a mediator, and are intended to be presented in museums, science centers, schools and during special events. These experiments will also be proposed in the permanent exhibition of the Maison Poincaré which will open in the heart of Paris in 2023. The Holo-Math installation will have a dedicated space and will propose to everyone to approach by an original method various mathematical concepts and its interaction with our daily lives. 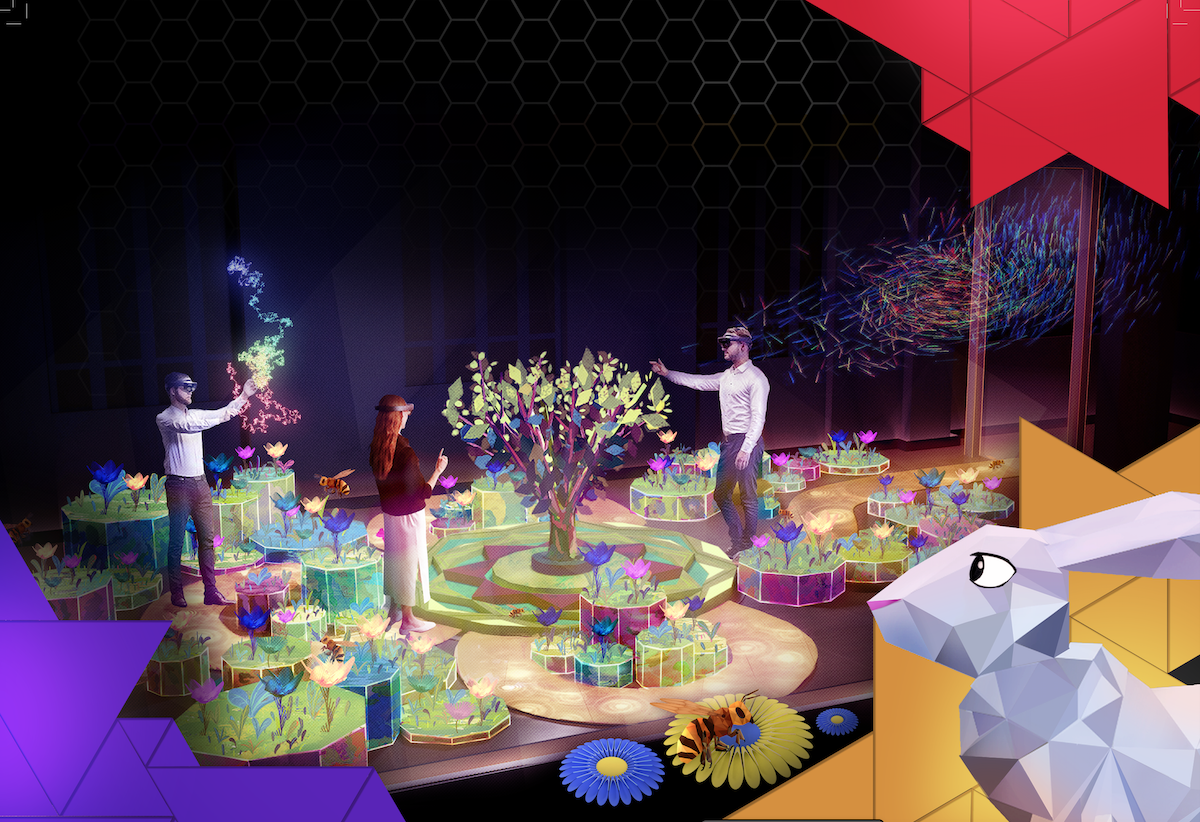 The project in a few words

In the context of the opening of the Maison Poincaré in 2023, the Institut Henri Poincaré is creating new ways of reconciling mathematics and the general public: exhibitions, conferences, workshops, screenings... Holo-Math is part of these innovative pedagogical solutions and will have a dedicated place in the Maison Poincaré. The episodes will also be presented in museums, schools and during events.

Holo-Math is a new experience that allows to visualize and understand mathematical phenomena thanks to a "HoloLens" headset. Each episode is lived in group and is animated by a mediator who gives explanations on mathematical phenomena such as Brownian movement or Artificial Intelligence. The participants can see the images and interact with each other thanks to augmented reality (superimposition of reality and virtual elements). The objective is to offer young and old the opportunity to experience a mathematical walk, in a universe that is both dreamlike and scientific. The realization of one Holo-Math episode costs 400 000 € because it is the first time that the mixed reality technology is put at the service of pedagogy for all. Everything is developed "from scratch", from design to software development.

From May 16 to July 14, 2019 the Endowment Fund of the Institut Henri Poincaré launched a participatory funding campaign on Commeon platform for the Holo-Math project: "De l'autre côté du miroir".

Thanks to the generosity of 26 donors and to the support of Microsoft who doubled each donation up to 20 000 €, the first episode of Holo-Math is financed!

We would like to thank all our generous donors:

The partners of the Institut Henri Poincaré 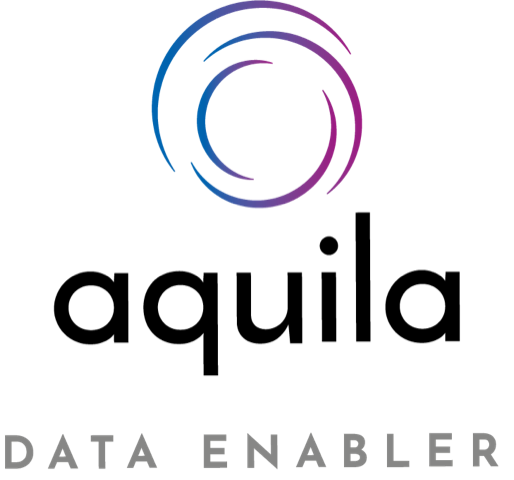 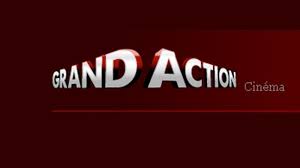 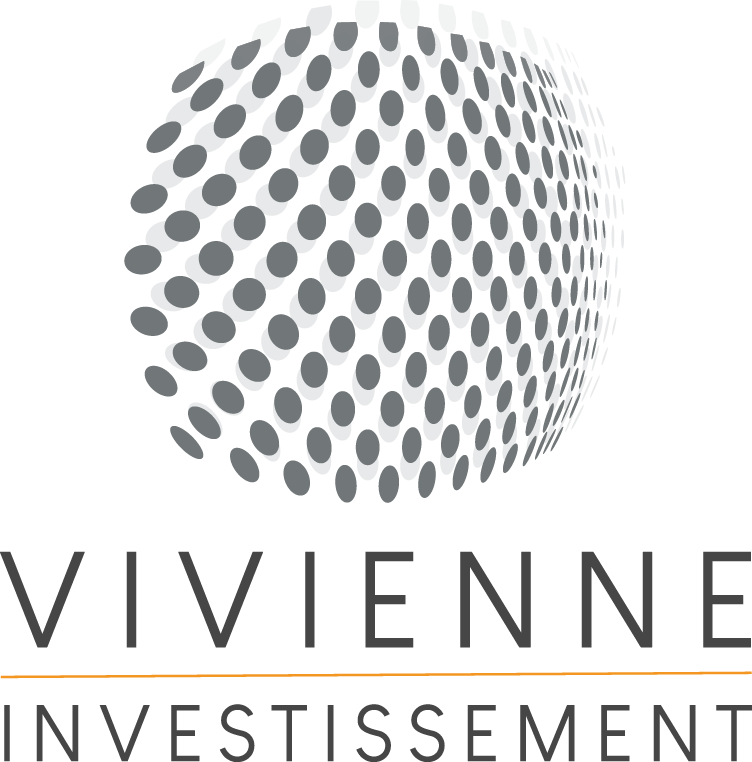 The Fund's Board of Directors was chaired by Cédric Villani from its inception until March 7, 2019, when Sylvie Benzoni took over as interim Chair. Vincent Lefieux, representing the Cercle des entreprises partenaires de l'IHP on the Board of Directors, was elected President on May 29, 2019.
Through the Endowment Fund, companies and individuals can support the projects carried out by the IHP by making financial, in-kind or skill-based contributions. 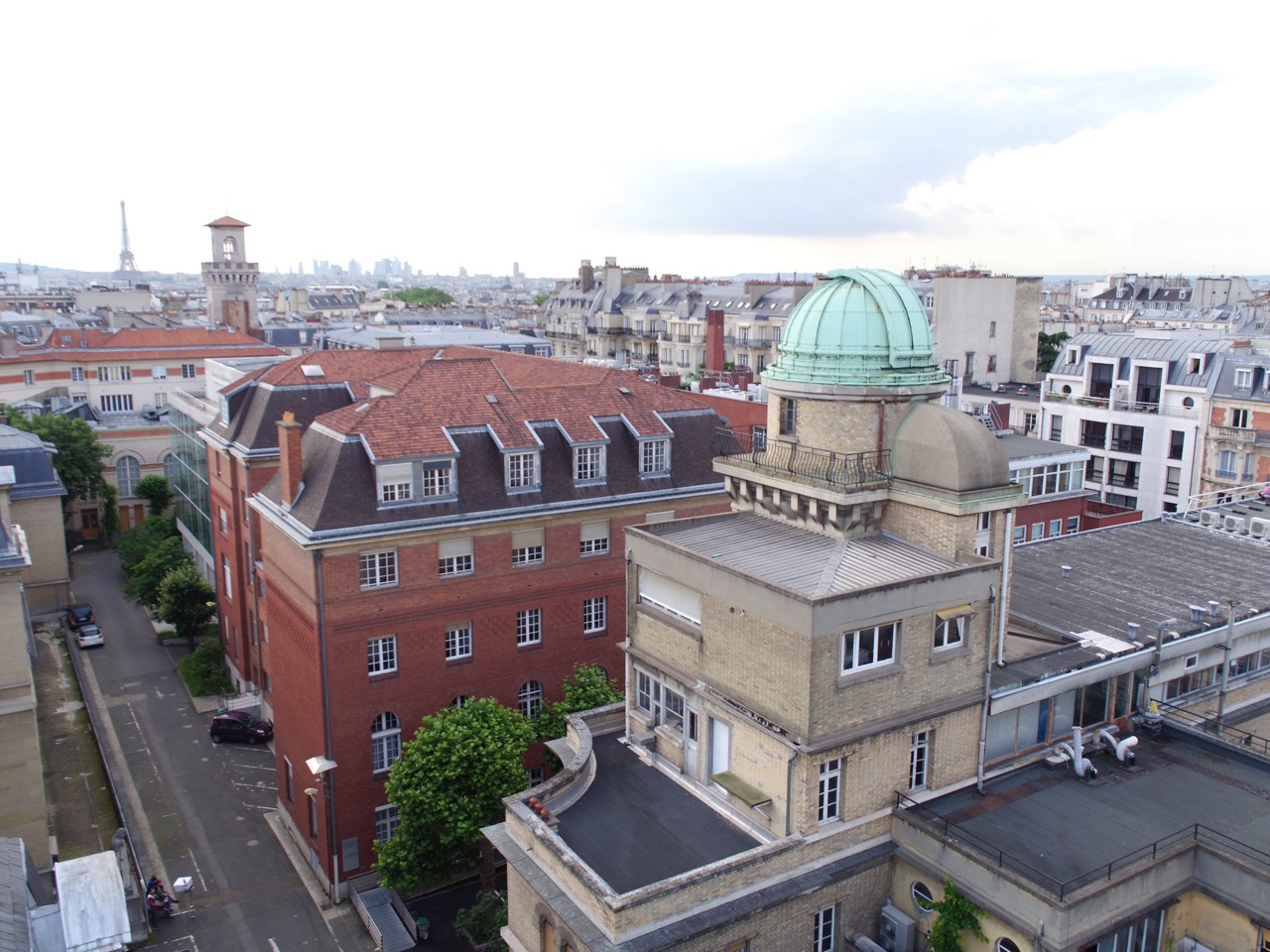